Catch the ball: shifting from text to visual/motor thinking for complex problems 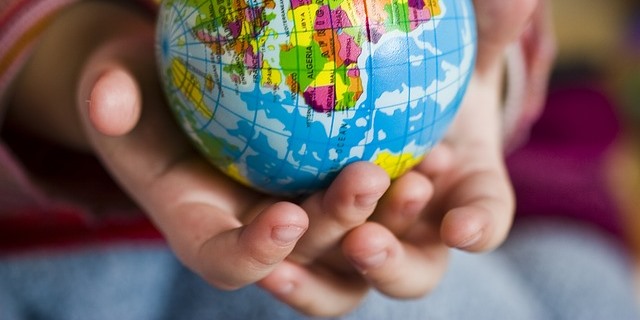 We are shifting our thinking style to accommodate a much more complex and interdependent world than we have faced in the past. Consider:

The common thread here: a shift from auditory/sequential to visual/spatial thinking. Throw a ball at your friend, and the math he does to catch it happens in a part of the brain also responsible for spatial reasoning, the parietal lobe. The same goes for gamers. The parietal lobe is also in charge of visual orientation, perception, and recognition, and when damaged, can hinder your ability to think about mathematics.

Think about if we could use the motor/visual intelligence we use in simple motor tasks like this one to solve complex global problems, instead of being limited by the buggy “alpha software” of purely linguistic analysis.

In particular, language processing is generally accepted to happen primarily in Broca’s area, which is smaller and evolutionarily newer.   Indeed, many of the systematic cognitive biases (ways in which humans think irrationally) can be attributed to using linguistic thinking where another modality would be superior. Broca’s, then is small, “alpha software”, and still has a few bugs.

If 'a picture says a thousand words,' then an interactive visual model conveys a million. Click To Tweet

We are in the midst of an important shift.  The sooner, the better.