Guest post: The convergence of behavioral economics and big data 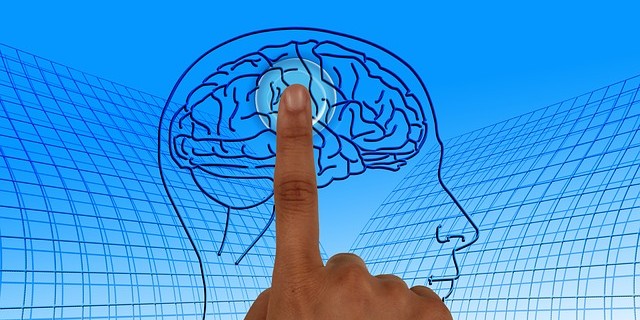 What does cold dead fish have to do with random forests? If you were to open a restaurant that served cold dead fish, you would not stay open for very long. However, if you used the concept of framing and instead sold a delicacy called Sushi, you would have much better chance of staying in business. Framing is a concept in the emerging field of behavioral economics that attempts to understand how people make decisions as well as how to influence those decisions. Other examples include the use of a default preference in order to encourage more people to become organ donors and rearranging the layout of food in a school cafeteria to get kids to eat more healthy fruits and vegetables.

Of course to change behavior, you need a way to monitor behavior. Historically this was done by observing participants in a controlled lab environment. Unfortunately this method was very costly, took a long time and produced a very small set of data.

With the advent of smart phones, enhanced website tracking and wearable devices such as a Fitbit, the amount of data to observe behavior is overwhelming. Not only are there a large number of participants producing data, but there are also multiple factors that complicate the data set such as gender, age, application used or information shown. The challenge is to identify which of the factors has the biggest impact on the outcome. Linear regression and two-dimensional graphs are insufficient to analyze this data. Instead, you must use advanced tools such as Bayesian inference, decision trees and ensemble methods such as random forests.

When you combine the power of big data with a digital interface, you can quickly make changes and quantify how a user responds to those changes. A good example of this is the Salesforce pricing page. In order to increase conversions and maximize revenue, Salesforce continuously changes factors such as the order of the packages, the dollar amount and the language on the buttons. In addition they employ techniques like social proof by highlighting the most popular options. By comparing the different factors on the page with the click stream data, Salesforce can identify which factors encourage people to sign up. With a little software automation, Salesforce can test a large number of variables over a broad time-frame with very little effort and observe results in real-time.

As more business is conducted through smart phone apps and the web, there will be a larger digital trail to identify how users are behaving as well as a greater opportunity to have an impact on that behavior. Big data and behavior modification are two sides of the same coin and are quickly converging! 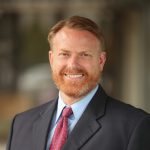 Ward is experienced in the multiple disciplines required to bring new products to market in both the hardware and software world. Starting with the customers problem, Ward can develop solutions by building 3D models, writing code and creating supporting marketing collateral. This process is enhanced by his work leading engineering teams, improving operational effectiveness and anticipating customer's future needs using predictive analytics.