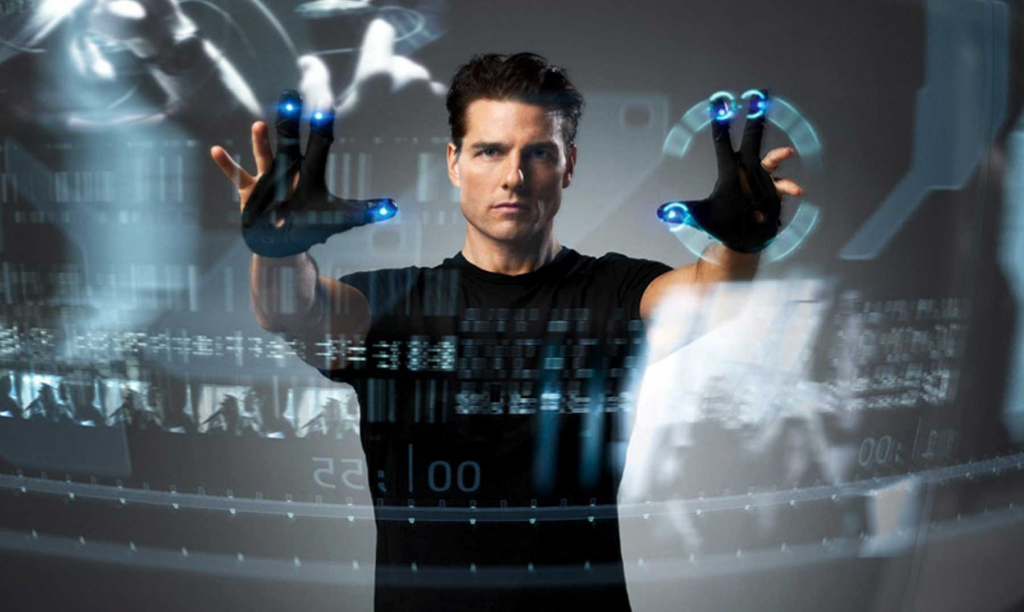 A landmark paper appeared last December in the National Science Review (summary).  It describes the complex interdependencies between climate, consumption, population, demographics, inequality, economic growth, migration, and more.  Written by an interdisciplinary team of 20 authors hailing from organizations worldwide including NASA, Johns Hopkins, and more, the paper explains that it is impossible to understand these systems in isolation.  There are important—and non-obvious—interactions.  Poverty impacts climate.   Inequity impacts the status of women.   Conflict impacts resource usage.  And much more.

The bottom line: our understanding of the world is no longer good enough.  We need to raise our game.

If the purpose of media is to help us understand things, and media doesn’t get complex systems, then what’s the consequence?  Have text and audio and data visualization reached their limits? What if, as Rita McGrath points out in the Harvard Business Review, the world is simply more complex than it used to be?   What if complexity is eating media for lunch?

If this was true, we’d see people gaming the system like never before. We’d see an explosion of unintended consequences.  We’d see the people throwing up their hands, “It’s just all too complicated, I’ll never understand”, and checking out.  Does this sound familiar?

New Media initiatives seek to overcome this trend, and increasing use of data visualization is on the right track: shifting us from sequential, text-based thinking to using our visual analysis abilities as well.  But it doesn’t go far enough.  We need an interactive, deep, somatic,  whole-body spatial-motor understanding to grasp this complexity.  Gamers get this, and John Seely Brown says why.

This is the purpose of decision intelligence: to introduce a new domain of discourse, and to take media up a notch.  We need to move from paragraphs and viral text to rich intuitive and immersive shared visualizations of what’s happening around us.

We should be diving into augmented reality, artificial intelligence, and modern interactive visualization technologies.  Not for the next  app or game, but to solve the hard problems, to tackle tricksters, and detect truth.  With causal reasoning: this causes that—not facts or figures—as the core.  “If we take this action, it will have this consequence, unless that happens…” and so on.  But done visually.   This is the heart of DI.

Let’s get this right.