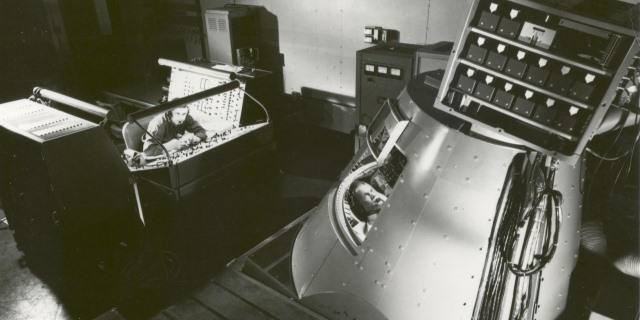 It’s time to get serious about world modeling.  Here’s why: